The 'pixel-sculptures' translate 2D digital pixelated images to 3D objects. In general they deal with censorship and what we are not allowed or (on the other hand) do not want to see. Besides that they show the transformative state of material objects and ideas in time.
'20th Century Sediment (Bazooka)' represents a popular teenage culture consumer product introduced in the last century: bubble gum. Popular as it still is, it is one of those phenomena that is probably bound to disappear. The stains of flattened chewing gum in the pavement will be puzzling remains for future archeologists.

Posted by pilgrimindisguise at 8:16 AM No comments:

The pixeled sculptures I make originate in the principle of censorship, either positive or negative. In my recent work I use the pixeled image also to show phenomena in our surroundings that are bound to change or disappear (or already have done so) in which pixelation can be seen as a transformative stage of the slowly dissolving image, already blurred in eye and mind.

Another aspect of the censorship-principle is Taboo. In origin Taboo is a religious or supernatural affair, a prohibition of certain actions too sacred for ordinary people to undertake. It stems from Polynesian cultures (Tapu or Tabu).
Western civilisation has adapted the term Taboo eagerly and in time has been used rather for socially and morally unaccepted behavior instead of religious and sacred affairs.
We might loosely conclude that today our Western social status is more sacred than our relationship with the supernatural. 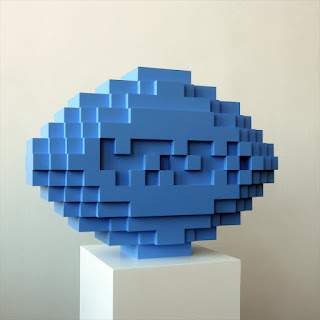 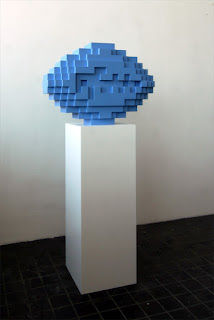 Posted by pilgrimindisguise at 9:49 AM No comments:

May 29 - June 4 recent work will be shown at KunstRAI Art Fair in Amsterdam.
Go to booth 19: Gallery Wilma!

June 8 - July 2 foundation ToonZaal presents 'Wachten = Verlangen' (transl. Waiting = Longing). This is an exhibition in Central Station Rotterdam and coincides with Poetry International Rotterdam 2012 (June 12-17). The exhibition will show language based art on the station platforms. 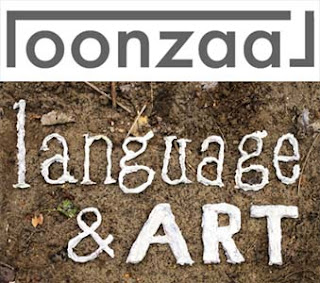 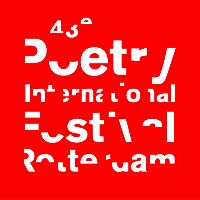 Posted by pilgrimindisguise at 5:13 PM No comments:

Recent sculptures will be shown at the KunstRAI art fair with Gallery Wilma!
May 30 until June 3, 2012 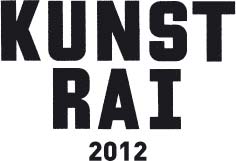 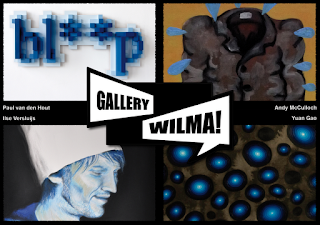 Posted by pilgrimindisguise at 7:55 PM No comments: