A MOUSE IN DA HOUSE 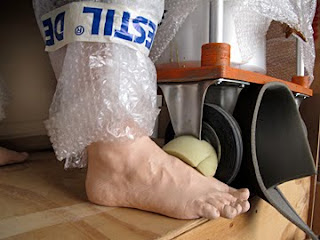 Trendbeheer visits studio.
Posted by pilgrimindisguise at 3:21 PM No comments: 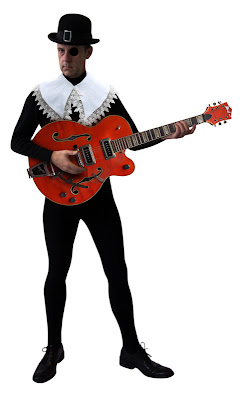 Embarking on a Pilgrimage soon. Starting from Delfshaven. Destination: the craddle of the great American art form of Rock & Roll (Memphis/New Orleans).

In 1620 the Pilgrim Fathers left Holland - after having fled England as religious Separatists - to cross the Atlantic. During their voyage they wrote the Mayflower Compact, rules for the first self-reigning colony in the New World, now viewed upon as the root of independent democrazy of the United States of Rock & Roll.
Posted by pilgrimindisguise at 5:51 AM No comments: